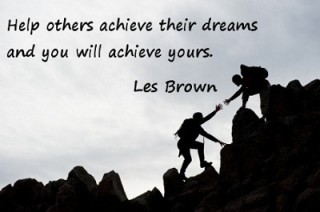 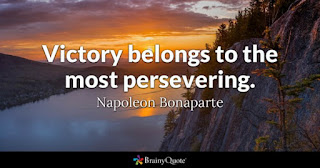 We've just had the most incredible journey in our Challenge #15 as it has been completed in less than 3 weeks this time!

Even for us, me and the traders who trade with me live in our trading room, it was hard to believe we were able to actually achieve each stage target in just one week. We break our main target into 3 Stages, the first 2 stages have 20 points targets and the last one, 25 points, so we just made 65 points in less than 3 weeks.

That has been possible thanks to the big opportunity window we've been having since December and mainly January allowing us to take an average of 4 trades a day due to higher volatility. Although we had some great opportunities to score big trading ES (S&P 500 e-minis), we could have made 15, 20, 50 points on some of the trades we took but we never caught such big moves on a single one, trailing is a different animal and sometimes you will have to give all your profits back when price retraces back to your entry point and beyond, so we prefer to guarantee profits by taking "small bites", our minimum target is 3 to 4 points, but there have been some trades where we were able to capture 8, 10, even 15 points in a single trade, but the great majority of our trades are around +4 points, we know that when we have several opportunities to trade everyday like now, it will quickly add up as most of our trades work as expected, this past week for instance we've had a 90%+ win ratio.

We are aware that this volatility might dry up sooner or later, but with or without it we're confident our system rules will consistently allow us to be profitable week in, week out as it has been on the last 8 years.

In case you don't know, our challenge consists of trading a US$ 10,000 account trying to double it trading ES with clear targets and rules, our first target is at 20% trading 2 lots, then we increase size to 3 lots with our next target at 50% (US$ 15k) and on the last stage we trade 4 lots aiming the final target at US$ 20,000.

Learn how we do it, join our training program and make money while you learn how to use our system. Calls are very clear in our trading room, here's an example of a call on Friday, that one was a real time setup after NY open:

When I posted those levels traders already knew them and were waiting for a confirmation, when it came up I posted the levels confirming them. Normally we use a 2.75 point STOP, but now with higher volatility we've increased it to: 3.75, those who bought and trailed could have made 20+ points.

Look what traders are saying in our trading room:

"When the student is ready, the teacher will appear."