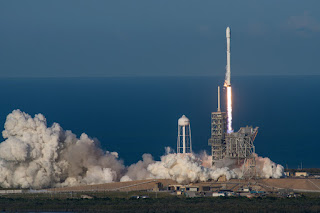 It was hard to believe such huge volatility during the whole week!

I remember that during several days last year we were praying for some volatility, as day traders the hardest time to trade is when market is too tight in ranges of less than 10 points, we had to wait for hours for a 3 point target, it was really frustrating to see just 1 or 2 trades a day, during those days I kept telling traders in our trading room to be patient, we knew that volatility would be back sooner than later, but not even in my wildest dreams I would expect something like we've seen this week, not even in 2008 when 50 point swings were normal during a trading day.

Day traders have had so many opportunities to trade this week, too many actually, we had to skip some setups trying to take the higher odds trades only, but even a small rotation would give us +8 or 10 points, really incredible to see so many chances for +10, +20 points on ES, those who had the courage to trail some of those trades could have been able to make even 300+ points in the week!

If you have been following our work for some time you know our system is called the "Diamond Setups", a simple set of rules and trade ideas that we follow to be consistently profitable in the markets, if you still trade without a trading system, learn how to use ours: